Congratulations to all 14 students who attended the latest One-Day Technician License class and successfully passed their FCC exam this past Saturday, April 28th.  Thanks to each of you who participated and worked so hard to make the class a success!

Thanks also to the following hams who helped make the class possible: 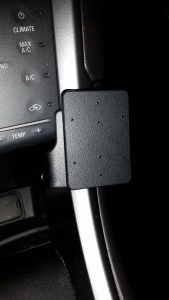 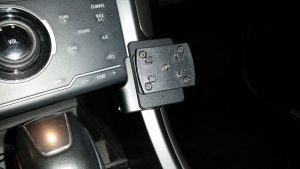 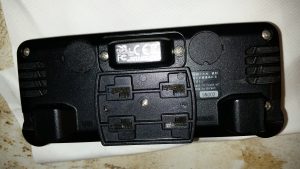 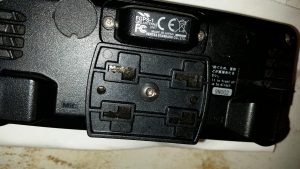 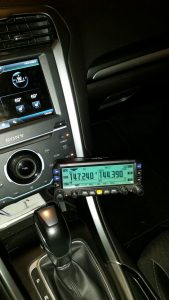 Pictures from the August 21 “expedition” to see the total solar eclipse and operate as W0M during the Solar Eclipse QSO Party. 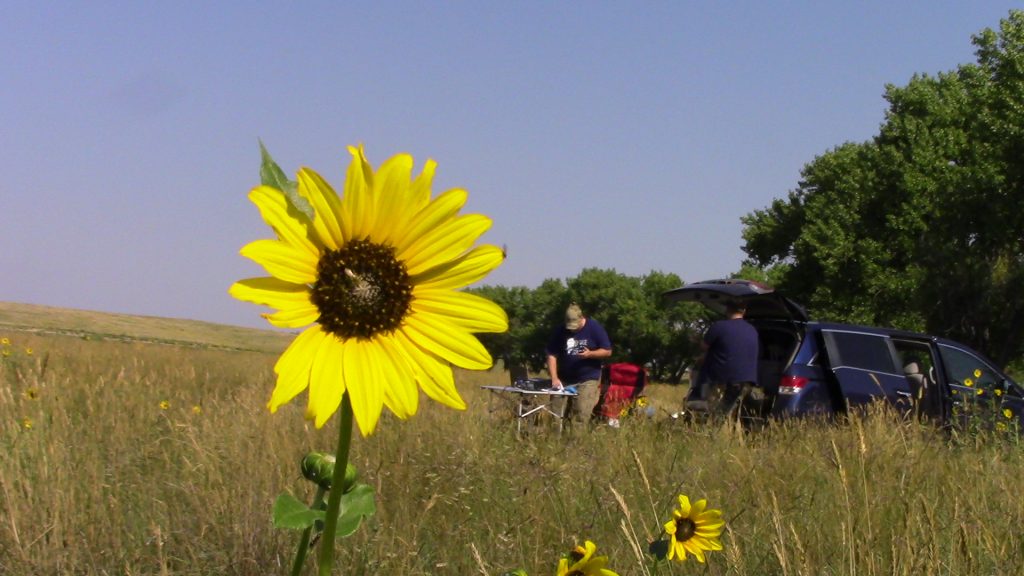 Initial set up at W0M. Photo by Aiden C. 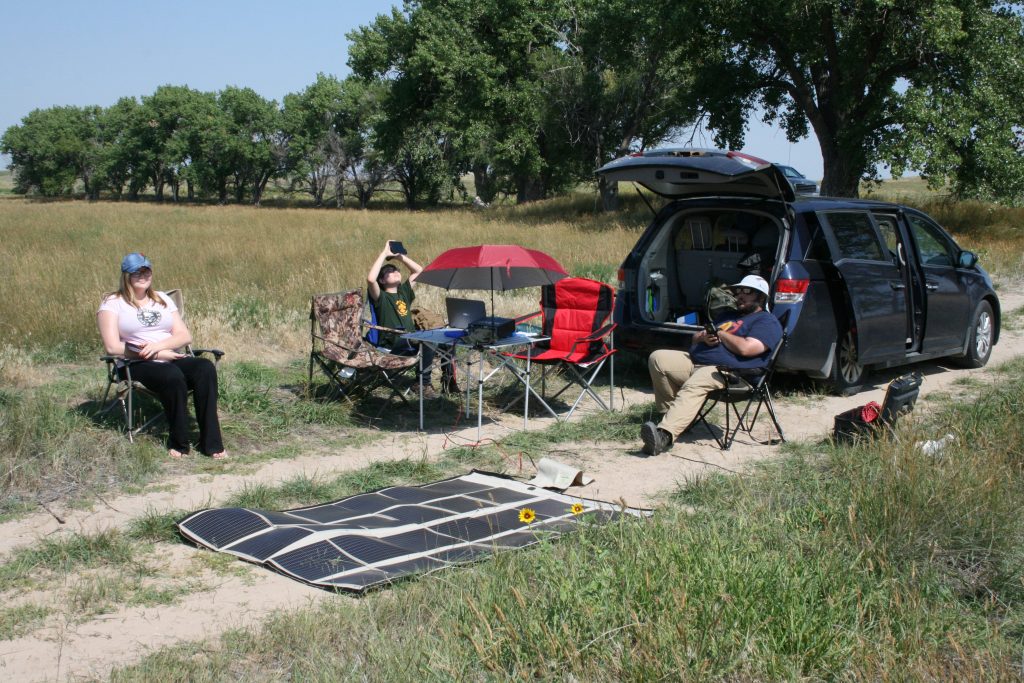 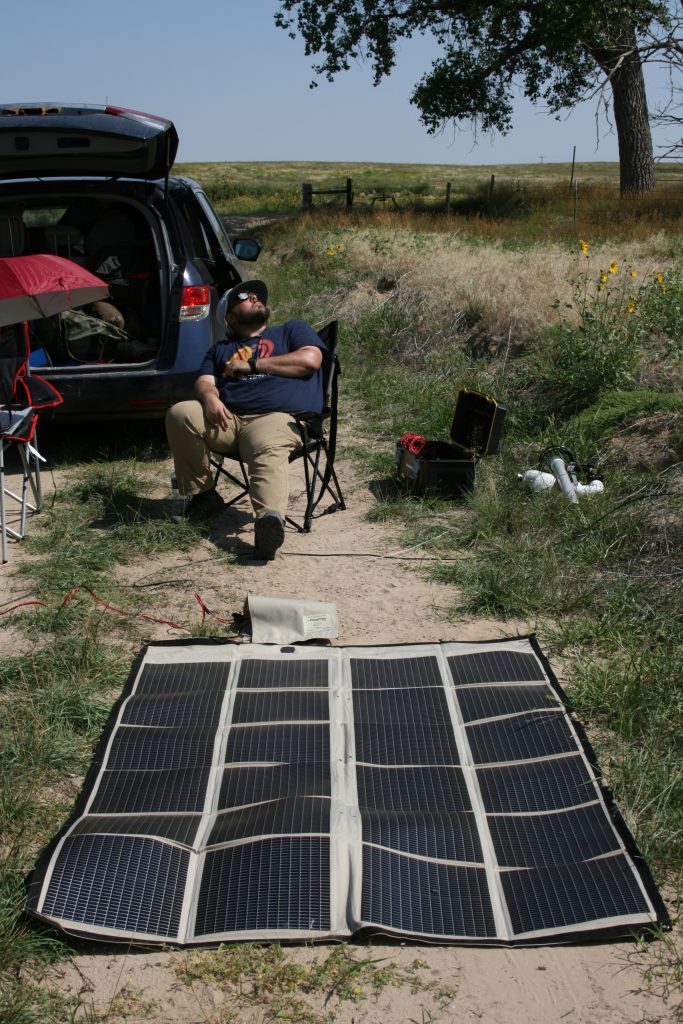 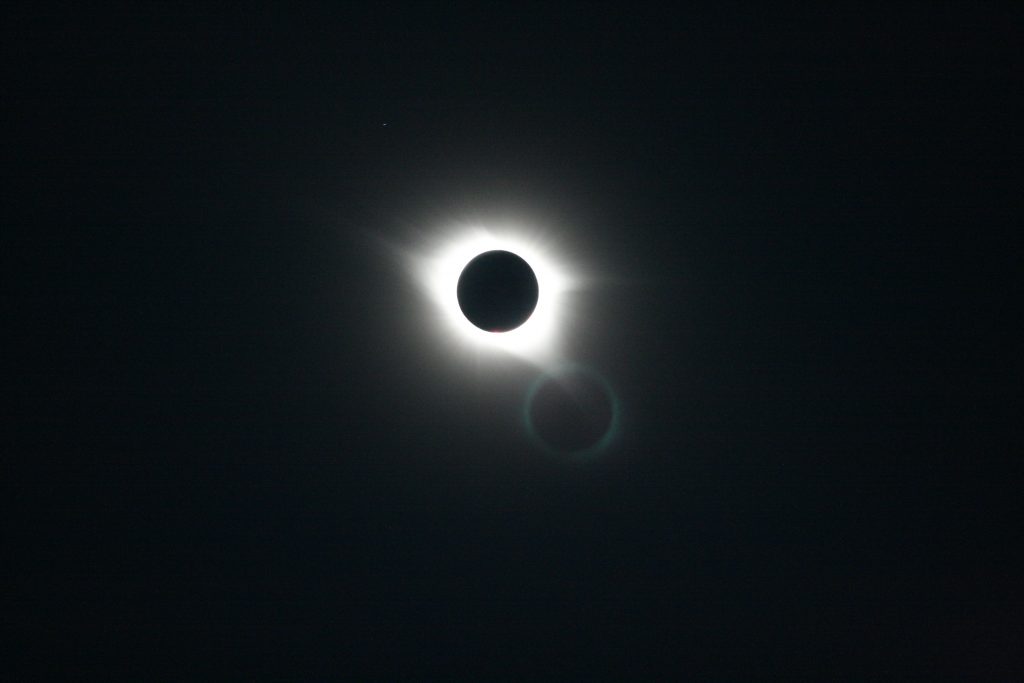 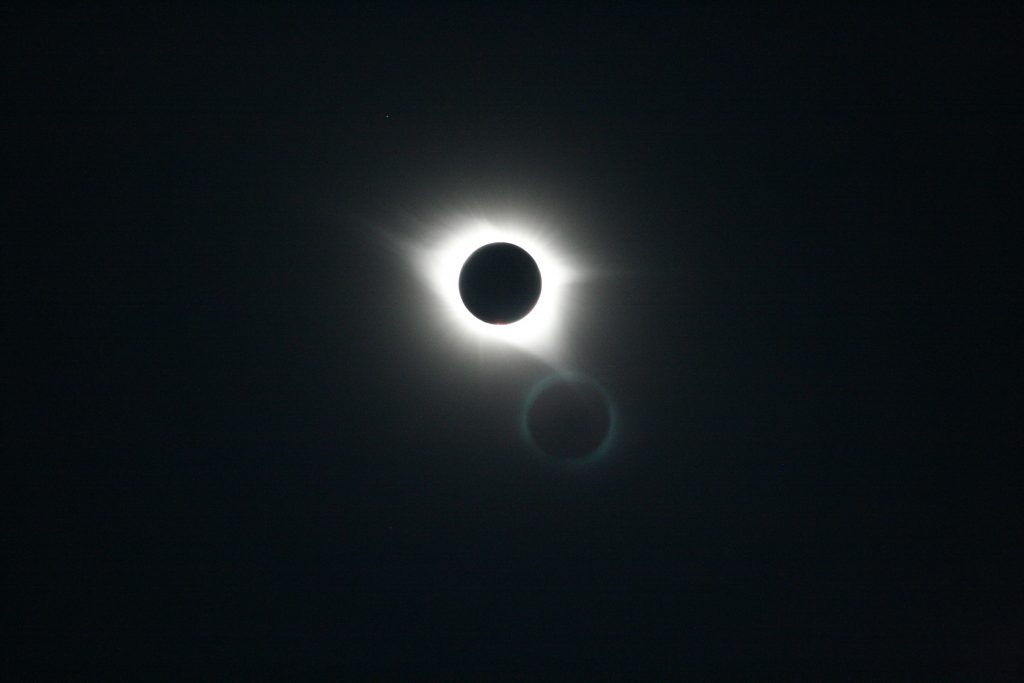 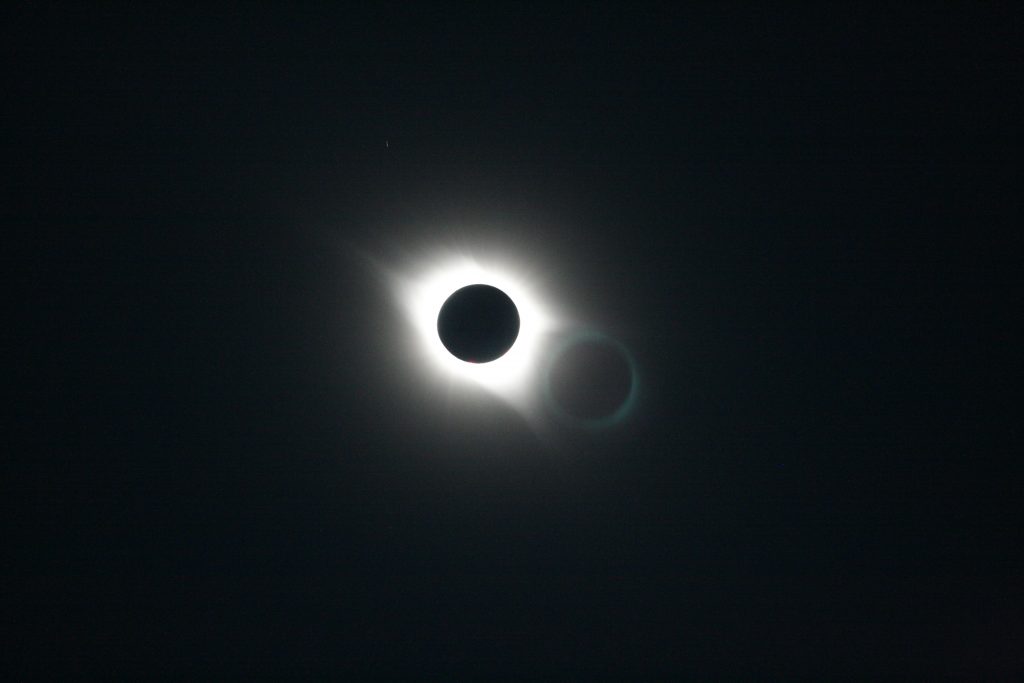 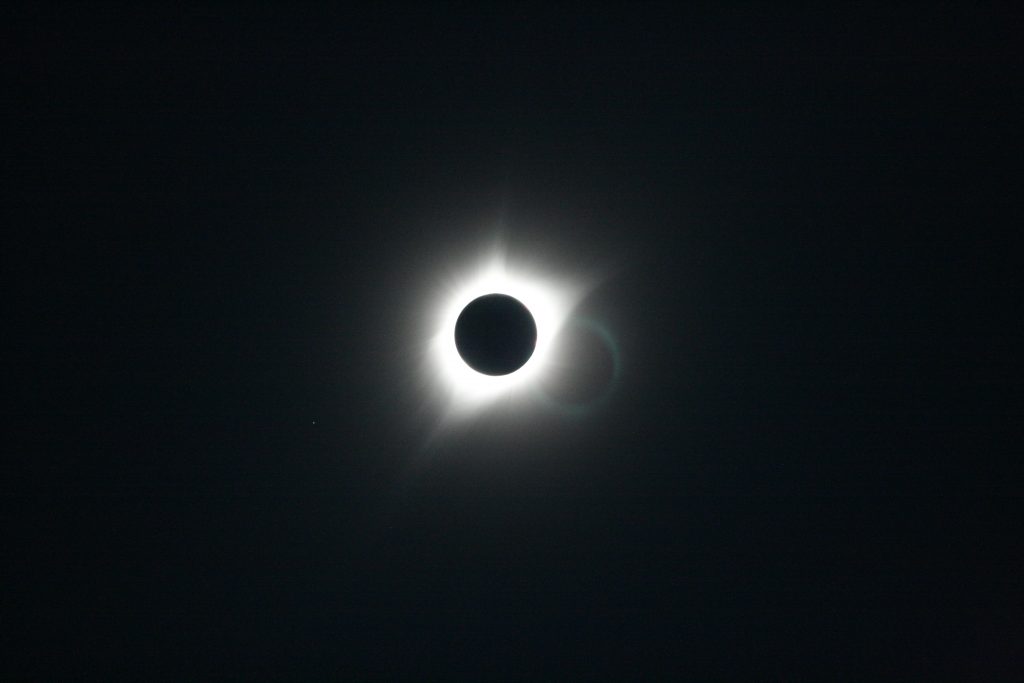 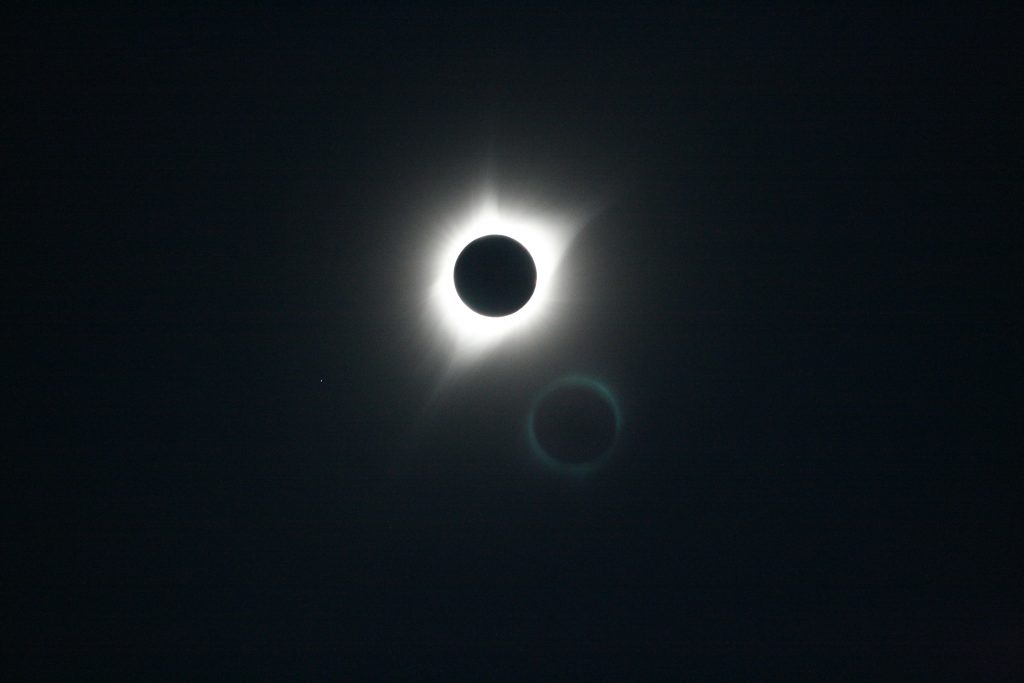 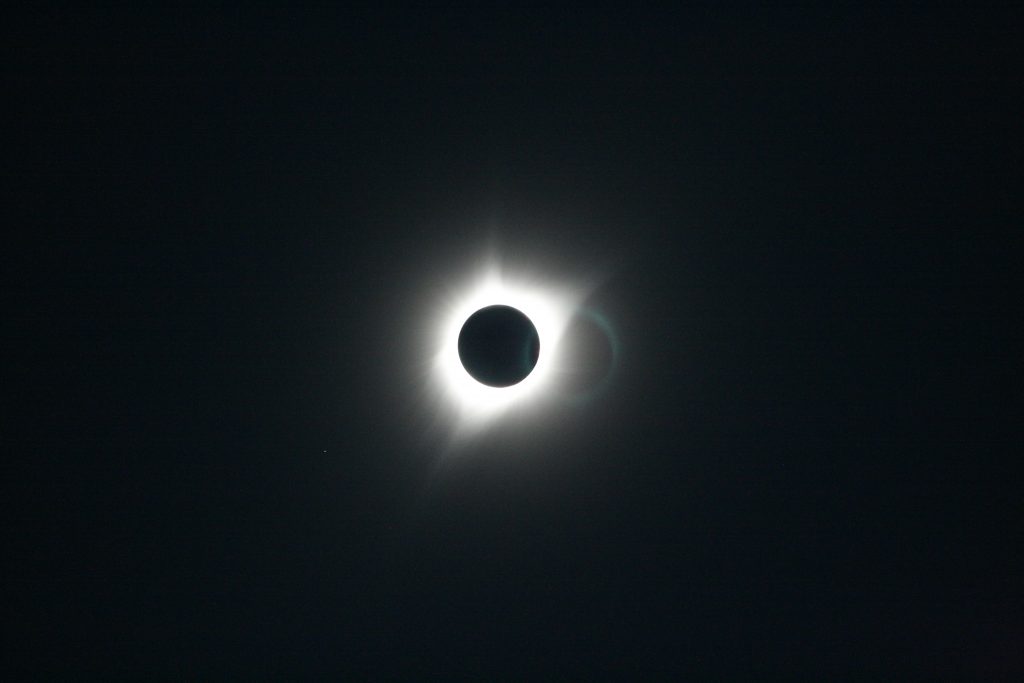 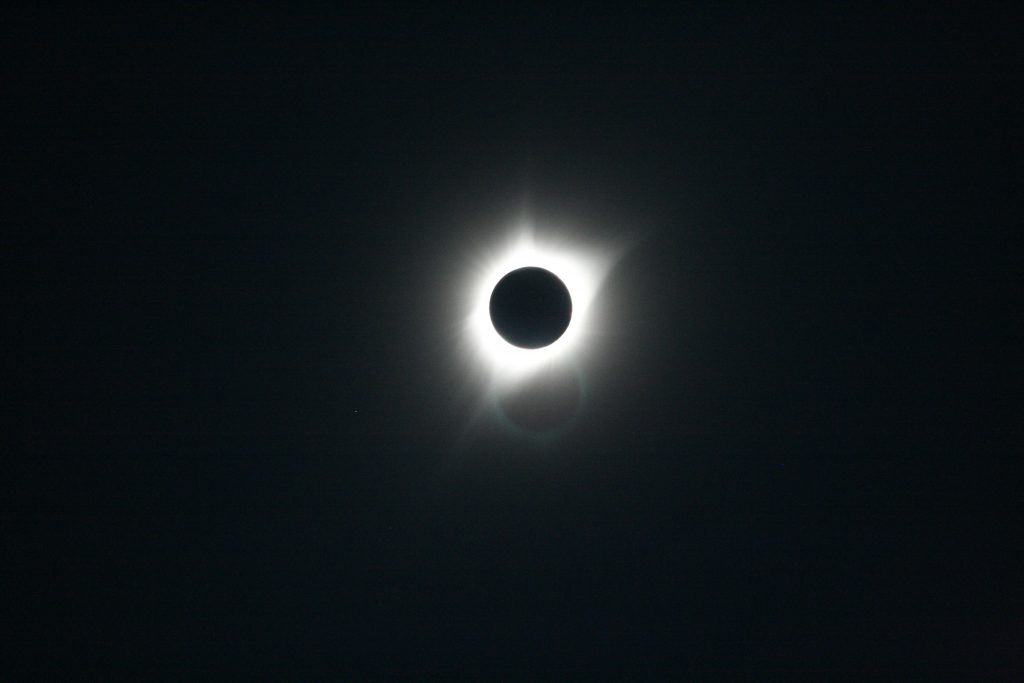 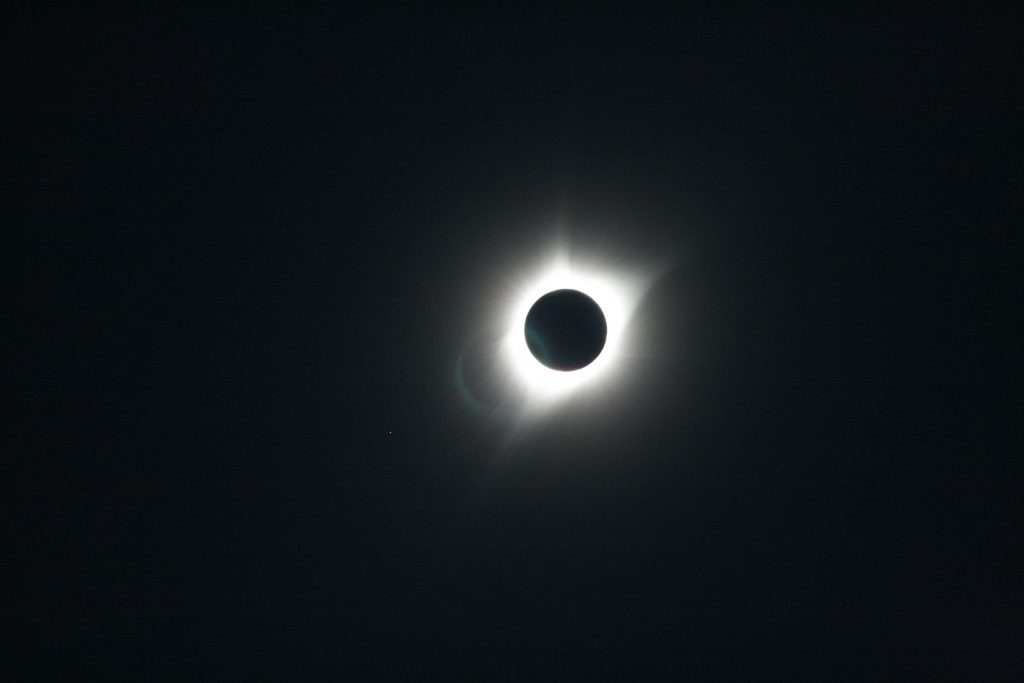 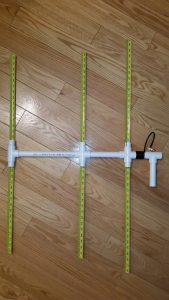 Welcome to my website… it’s been a long time coming. My last site was last updated in 2001, nearly 15 year ago! I purchased the kb7vml.net domain a while back and am finally up and hosting my own WordPress site. I hope to document and share my experiences and knowledge gained for the benefit of others.